The Values of News 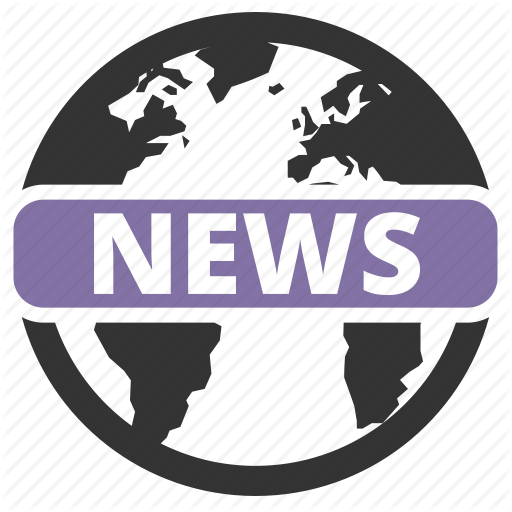 The conflict between newsmakers and reporters is as old as time. In the old days, bad news couriers were often put to the gallows, but today they win Pulitzer Prizes for their reporting. This debate relates to the values of news, including its timeliness, relevance, and exclusivity. Let’s look at how these values affect the quality of news in the United States today.

Content analysis of news values provides a useful framework for examining news stories, particularly for journalists and media professionals. In our increasingly media-driven society, determining the quality of news can be difficult. Factors such as deadlines, competition for exclusives, and journalistic routines can all influence the news value of a story. It is also important to note that news values can change over time.

Although theory-driven news analysis is helpful, it is important to realize that this approach is not a perfect match for all situations. Some stories may have a higher or lower value depending on the story’s impact. In this case, a story might be discarded in favor of another story, which may be more relevant.

As media organizations compete for ad dollars, relevance is more important than ever. Providing audiences with news they find relevant requires an understanding of their news processing processes and expectations. Ethnographic research can help media organizations better understand these factors. Relevance is a complicated topic, but there are several factors that influence how news is perceived.

One of the factors contributing to this problem is the ubiquity of news media. As a result, views of news are often divergent along ideological lines. Although we do not have specific regulations governing the content of news, we see differences in how people define and assess news. This is especially true in the US context, which lacks strict regulations governing the content of news and a much larger media landscape.

Exclusivity is often an issue in news reporting. In a negative story, for example, a journalist may have the exclusive right to report it first. However, that doesn’t mean that other news outlets will ignore the story. In fact, an exclusive can benefit PR efforts, and it can also help you maximize coverage.

An exclusive story may be a celebrity shopping spree, or it may be an announcement made by a CEO. Either way, it is a great incentive for a news team, and it will put it ahead of its competitors. When pitching an exclusive story, it’s important to emphasize the value of the story and that you’re committed to a long-term relationship with the outlet.

Timeliness is an important factor in the production of news, and it can affect audience perceptions of the news. Timeliness is associated with a series of factors, including the nature of news content and its availability. It can also be affected by technological developments and socioeconomic factors. In the 19th century, the invention of telegraphy changed the way that news was produced. The new medium allowed journalists to make reports more timely by turning them into impulses. This led to a new genre of journalism.

As time progressed, news sources learned to modulate the timeliness of their reports to suit audiences’ preferences. As time went by, news sources were able to deliver important messages at key moments, including elections and the outbreak of epidemics. This allowed leaders such as Abraham Lincoln and Theodore Roosevelt to exploit telegraph-based daily news cycles to convey important messages to the nation.

The impact of news on a society is not only measured in the amount of time and money spent, but also in the type of news that people consume. For instance, negative news can increase stress and tension in a society, while positive news can increase acceptance and promote community. The news has a strong impact on the public consciousness.

It is easy to see how global events could affect the lives of individuals. The news on a national or international level can affect the state of our mental health. Global events – such as the war in Ukraine, famine, natural disasters – can put people on a state of high alert. They may also lead to increased surveillance and feelings of helplessness.

The Dangers of Online Gambling